The Global Fashion Community gathered in Paris, on September 30th, 2014, to the Official Unveiling of World Fashion Week Paris 2016, honoring legendary fashion icon Datuk Professor (Dr.) Jimmy Choo OBE, for his outstanding contribution to a Lifetime dedicated to the advancement of the arts and sciences of fashion, furthering the promotion and creative leadership for artistic, technical and social achievements within the global fashion industry.

World Fashion Week's First Lifetime Achievement Award was bestowed upon Professor Jimmy Choo by French Film and Television Celebrity host Eva Darlan and felicitated by Celebrity Top Model and Fashion Ambassador Sandra Murcia, during the Official Unveiling of World Fashion Week Paris 2016 Inaugural Expo to Couture representative designers from five continents in a celebration of cultural diversity, excellence and social development. Professor (Dr.) Jimmy Choo OBE inherited the art of perfection in shoe design from his father, and after training in London co-founded one of the largest empires in the world for the design of luxury shoes for women.

For many years now, Professor (Dr.) Jimmy Choo OBE has been the guiding force behind a number of training and developmental efforts related to his field, moved by the vital need to return to the world what he has learned from it, very much in tune with the philosophy "Give your light to the world " that the World Fashion Week endorses in all its initiatives.

A core objective of the WFW's World Fashion Exhibition, Paris 2014 is to support the eradication of female genital mutilation, specially focused in African countries, which affects millions of girls around the world, (over 6,000 girls are being mutilated every day, approximately one every 15 second) in affiliation with International NGO 'Cooperating World' and its campaign of Masai bracelets aimed at raising awareness about this heartbreaking reality and the empowerment of women in the African continent.

In addition to the historic gathering, WFW's Reception highlighted the "Next World Fashion Destination" and inaugural Malaysia Fashion Week (MFW), a collaborative effort between national trade promotion agency MATRADE (Malaysia External Trade Development Corporation) and the country’s leading fashion event organiser STYLO International.Marking its debut as a national and international event, the Malaysia Fashion Week (MFW) 2014 will bring together Malaysian and international fashion distributors to Kuala Lumpur from 17-22 October 2014 with a trade exhibition called FACIT. It will be further supported by a series of fashion shows and gala events.

The WFW's partnership with Stylo International also sees the injection of the Mercedes-Benz Stylo Asia Fashion Week (MBSAFW) into further boosting MFW. The MBSAFW is a joint collaborative effort of Stylo International and luxury automaker Mercedes-Benz. MBSAFW will see designers from 15 Asian countries showcase their work using the MFW as its Asian platform and INTRADE as its trade collaborator.

WFW's Global Visual campaign "Give Your Light to the World" photography and design was created by WFW'sVietnam official couture representative Ms. Phuong My. 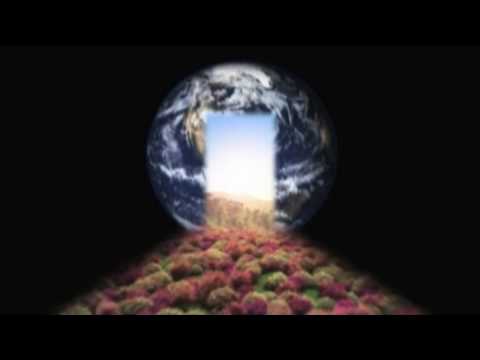 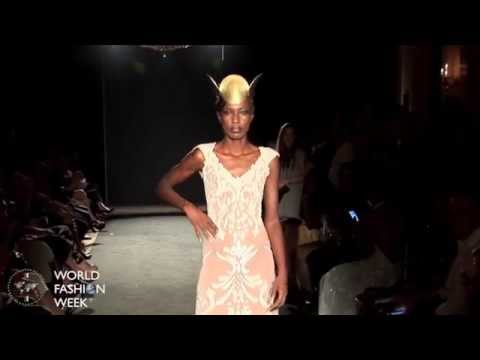 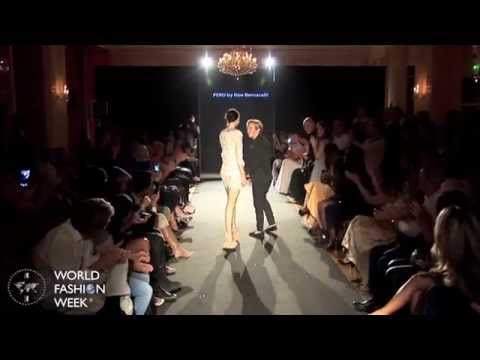 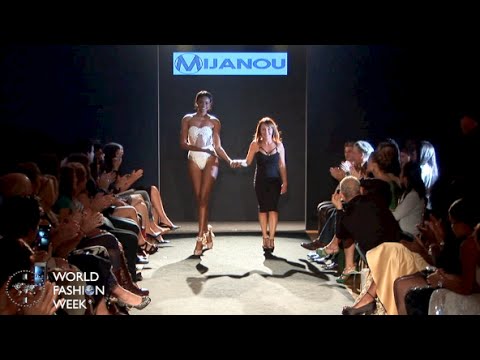 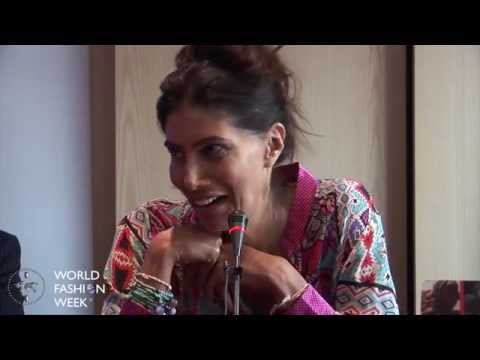 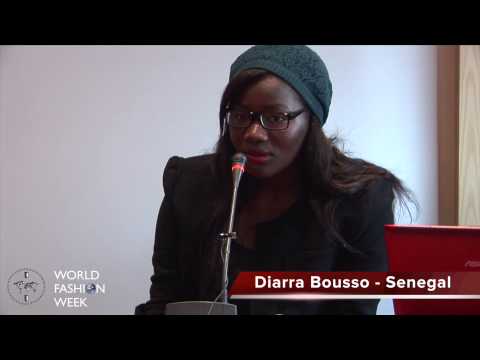 I agree
Back To Top